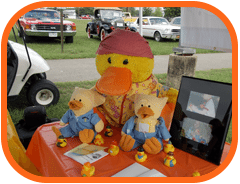 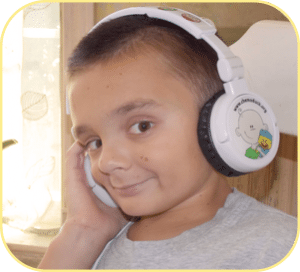 Summertime is sliding by too quickly, as usual. If you follow us on Facebook, you know that we have asked our fans to info@chemoduck.org e-mail us your best summer vacation photo of you with your Chemo Duck. We will take submissions through July 31 and upload an album of all the photos to our Facebook page. This album will open up for a public vote from August 1 through August 8. The photo that receives the most ‘likes’ by noon on Wednesday, the 8th, swill win their very own pair of Chemo Duck-customized OrigAudio headphones! Learn more about our friends at OrigAudio and what makes these headphones so cool!