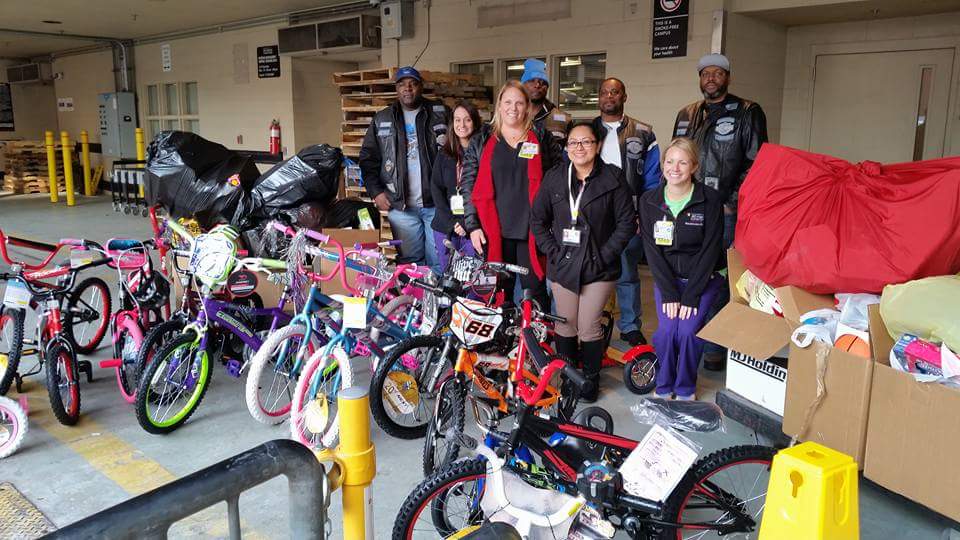 We are so grateful for the hard work of  Second II None MC (Motorcycle Club), based out of Los Angeles, California. Its Houston Chapter has been working to help children with cancer since 2016, when they first teamed up with MD Anderson Cancer Center and later learned about our program. Since then, they’ve held several successful fundraisers for us, as they saw the benefit of the Chemo Duck being an educational, play therapy tool. 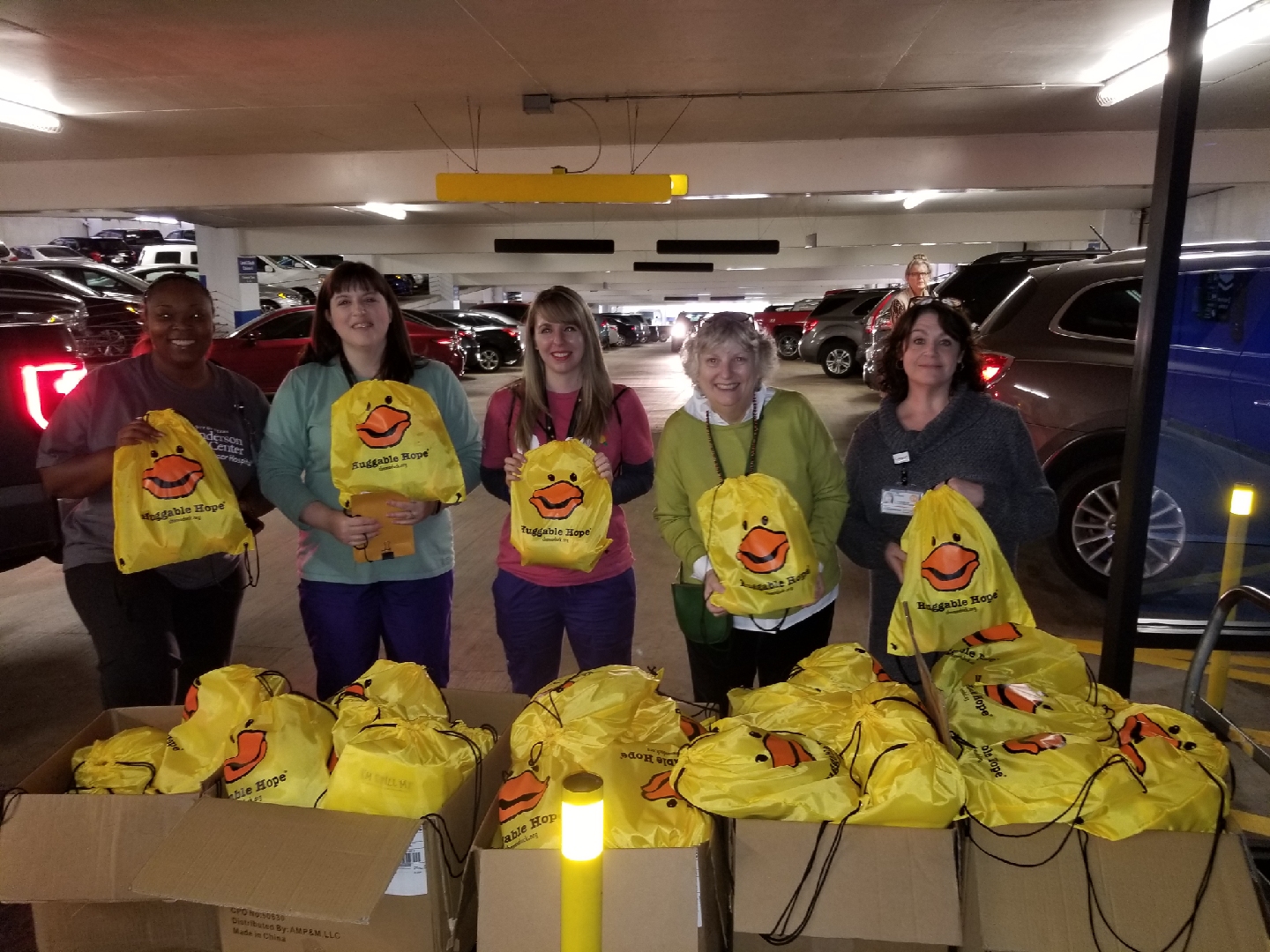 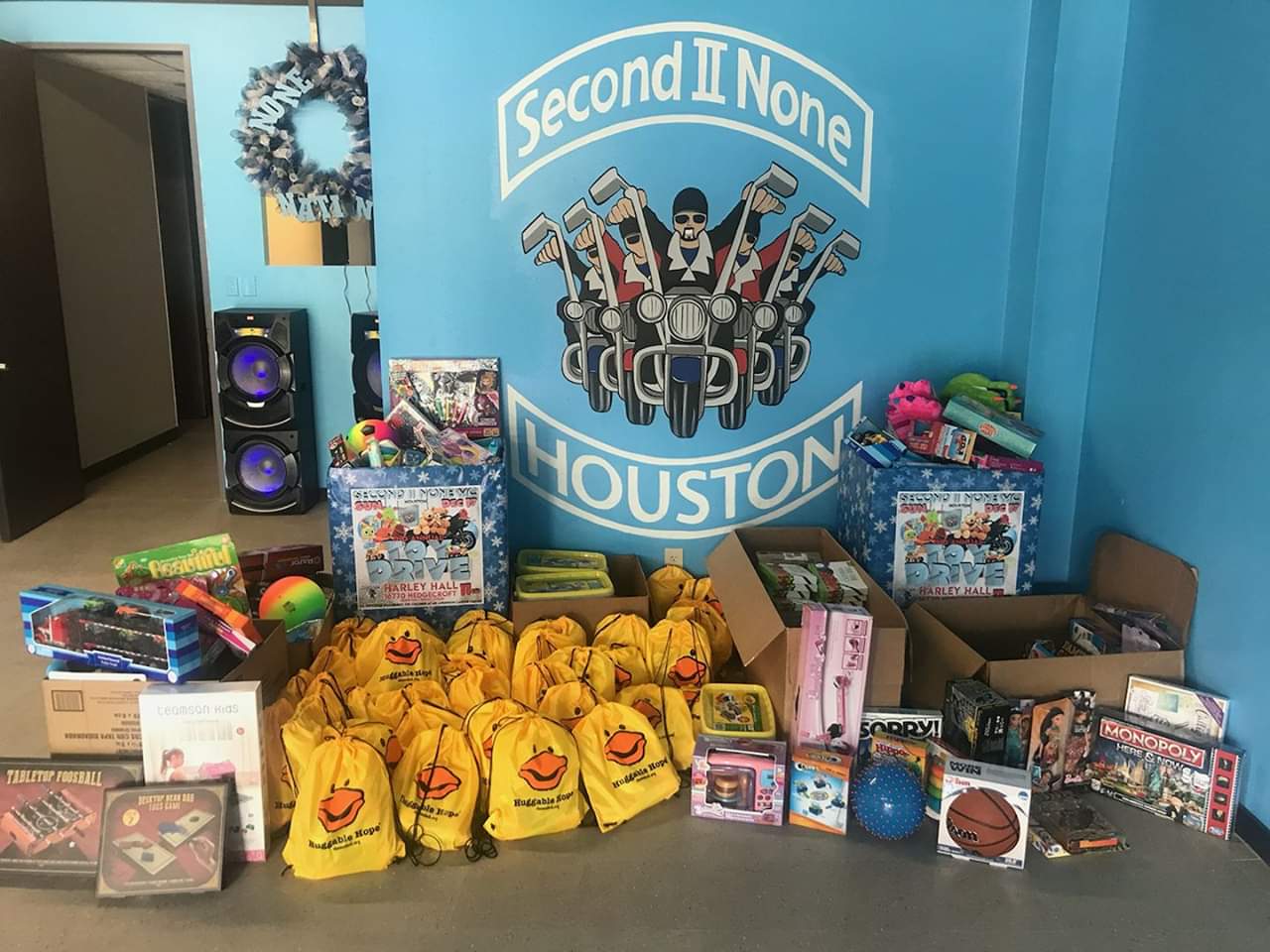 Second II None MC currently has 25 chapters in 11 States, and the Houston Chapter was founded in 2011. It is under the leadership of Johnny “J-Fatt” Schooler and Sean “Big Truck” Turner. The mission of the club is to promote brotherhood, serve the community and give back in areas where needed. We are so thankful for all their hard work for us and their continued commitment to so many families in the Houston community!

You can learn what Second II None MC of Houston is up to on their Facebook page!